ICE is pleased to congratulate the Isle of Man Steam Packet Company with its 190th birthday, making it the oldest continuously operating passenger shipping company in the world.
The company was formed in response to the need for a regular ferry service to the Island. On 30th June 1830, the company’s first steam engine ship, named Mona’s Isle, was launched from the yard of John Wood & Co, in Glasgow. Today the Steam Packet Company annually carries some 600,000 passengers and 170,000 cars and is the Island’s lifeline for freight. 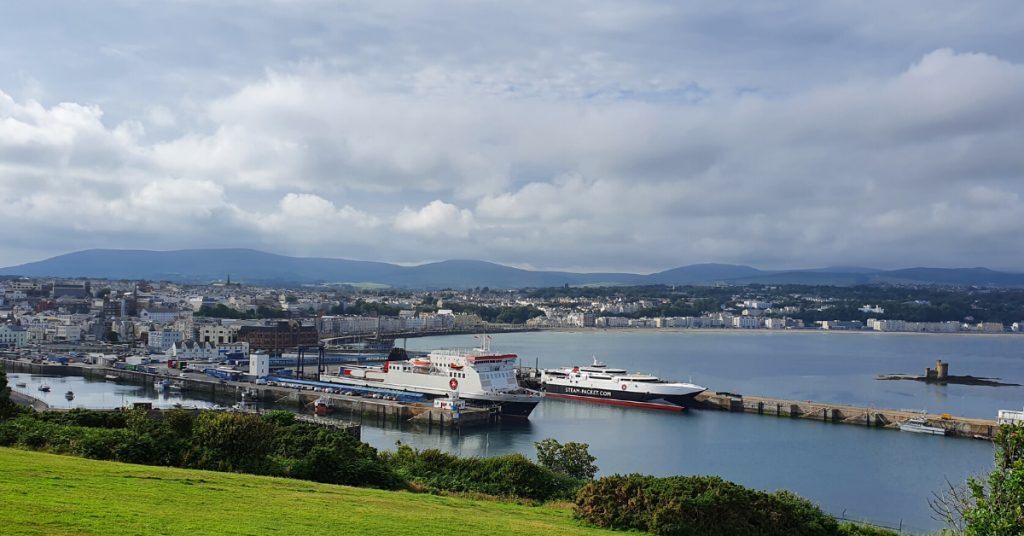