Derek Doig (pictured below), Managing Director of ICE’s UK subsidiary has decided to retire after 11 years with ICE. Prior to joining ICE, Derek worked for BAE Systems, primarily on the Queen Elizabeth aircraft carrier programme. He became part of BAE when the Govan shipyard in Glasgow – where he was Manager of Detail Design – was acquired by BAE.

Commenting on Derek’s retirement, Steinar Draegebo, Chairman of ICE, said: “I got to know Derek when I was Chief Executive of the Kvaerner Govan shipyard; Derek represents the solid technical competence behind that yard’s proud tradition of “Clyde built” ships. I was pleased when Derek later joined ICE; we have benefitted from his knowledge as well as that of other former Govan colleagues. I wish Derek well in his retirement, and I am pleased that he has agreed to continue as a part-time consultant to ICE.”

Following Derek’s retirement, ICE has decided to close its Glasgow office and transfer its functions to the Isle of Man head office. 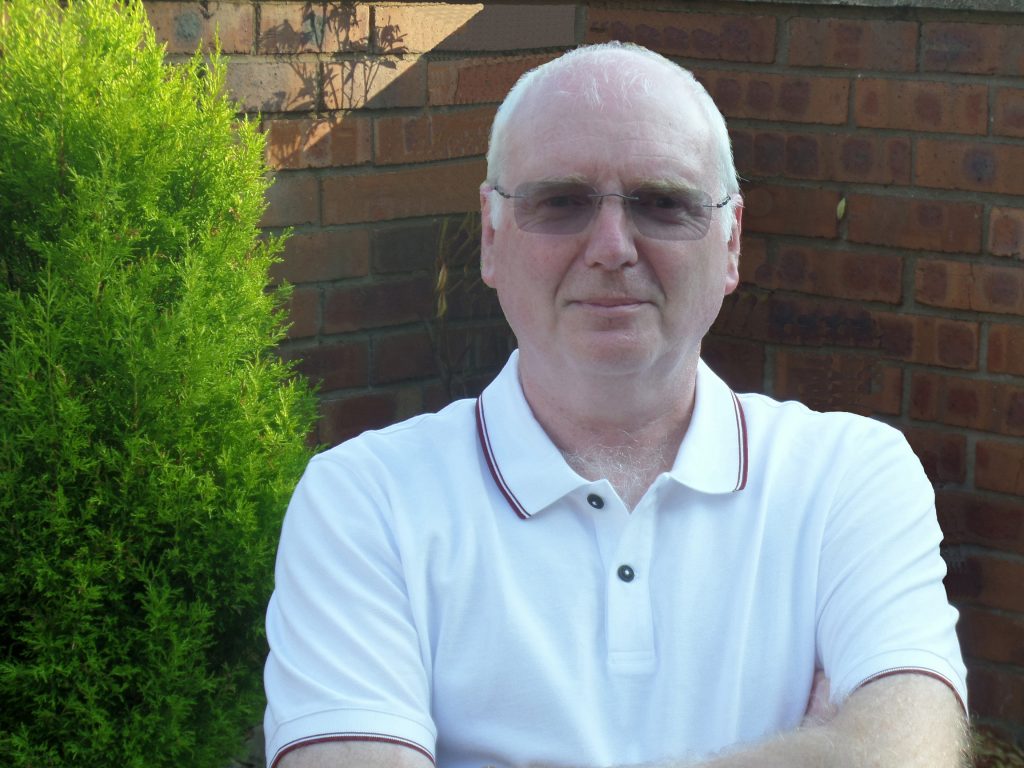