Her Majesty’s Canadian Ship (HMCS) Toronto – one of the Royal Canadian Navy’s Halifax-class frigates – was recently in the Black Sea as part of Standing NATO Maritime Group Two (SNMG2) conducting a variety of maritime situational awareness patrols and interoperability exercises with more than 20 other ships from other NATO members.

ICE enjoys strong ties to Canada – both ICE Group’s Chairman and its President have earlier had managerial roles in the Canadian shipbuilding industry including involvement in building of Halifax Class frigates and other RCN vessels.

Some years ago, ICE designed a series of mid-shore patrol vessels for the Canadian Coast Guard. ICE was therefore pleased to be invited by the Canadian Ambassador to Romania to a reception hosted onboard HMCS Toronto when she docked in Constanta, Romania. 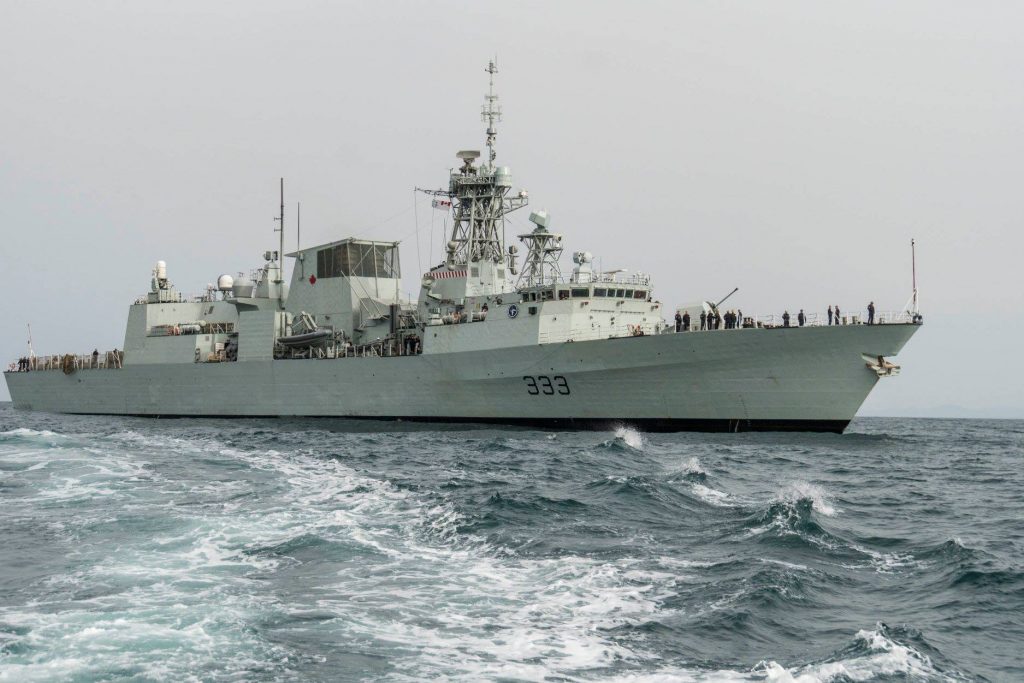