ICE exhibited this year again at the Nor-Shipping trade show in Norway with a stand in the UK pavilion. With exhibitors from 47 countries and visitors from over 85 nations, a record number of delegates attended the exhibition and associated activities in Oslo. In all, almost 50,000 people participated in Nor-Shipping between 3 and 7 June.

ICE’s delegation was pleased with the new business contacts that were made and the relationships that were renewed during the event. 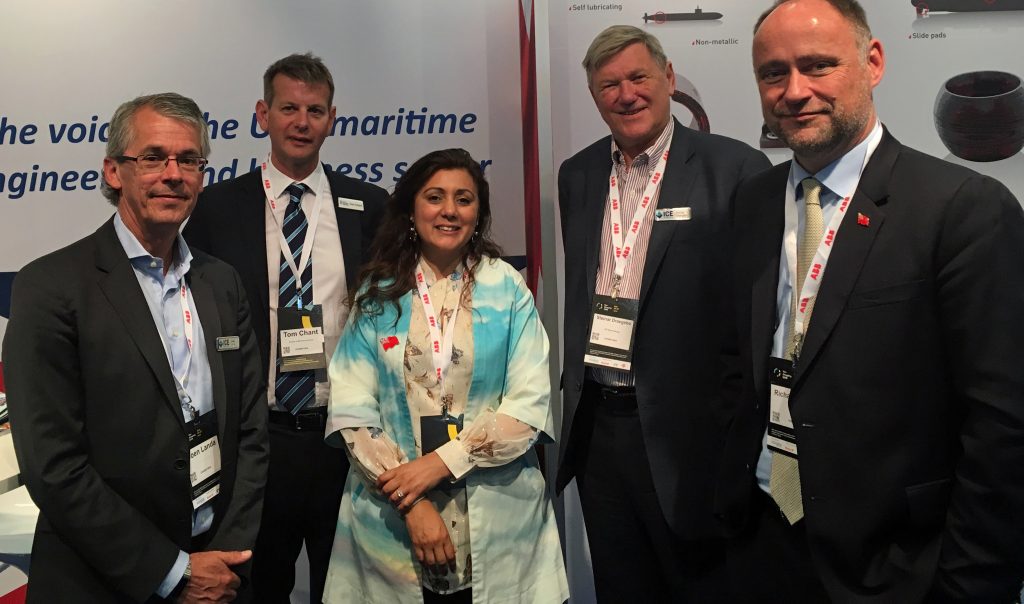