Steinar Draegebo, ICE Chairman and Chief Executive, recently moderated a session dedicated to small-scale gas ships at Gastech 2018 in Barcelona, Spain. The annual Gastech event is the world’s leading meeting place for professionals in the international gas industry; it attracted 35,000 exhibitors from 90 countries and 3500 delegates including government ministers, senior executives, technical experts and professionals from the world-wide industry dealing with production, transportation, processing and distribution of gas. 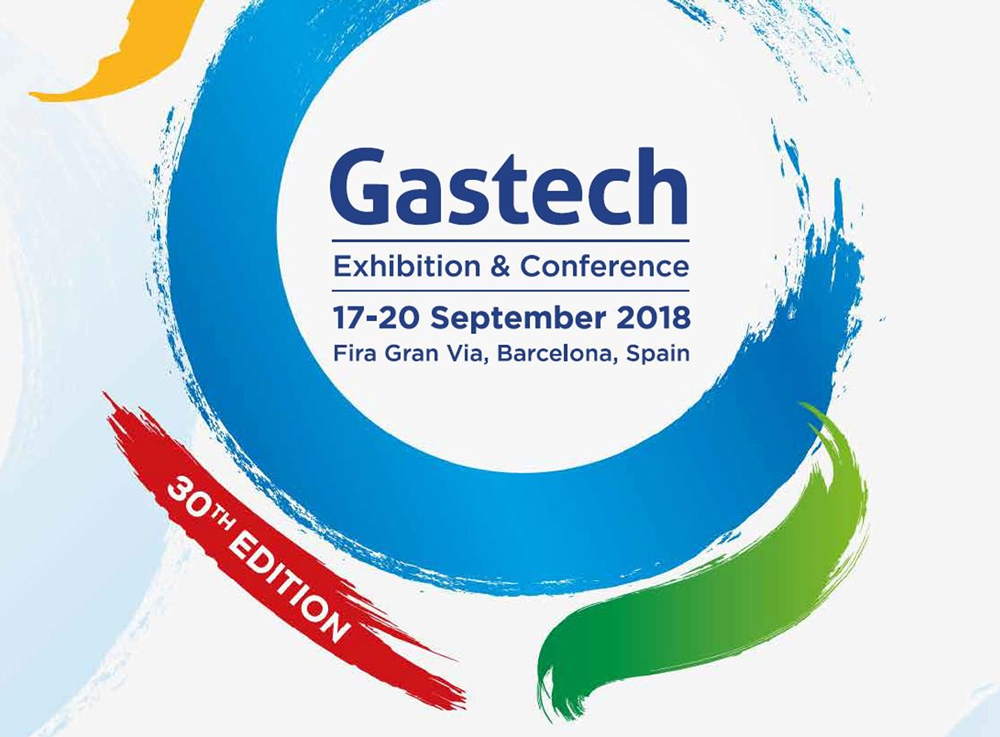