In May, it was ICE’s turn to arrange a General Assembly meeting for Space@Sea, a 3-year EU-supported research project involving several European companies, universities and other institutions. The long-anticipated arrangement was supposed to include a dinner hosted by ICE onboard the 1854-built paddle steamer “Tudor Vladimirescu”, moored on the Danube river close to ICE’s office and said to be the world’s oldest steam operated ship.

Unfortunately, due to the Covid-19 outbreak, the intended physical meeting in Galati, Romania was replaced by a set of online sessions. Instead of the planned dinner, ICE invited the attendees to …”digital drinks”. Less spectacular, but safer and more cost-effective for everybody – special times require special solutions. 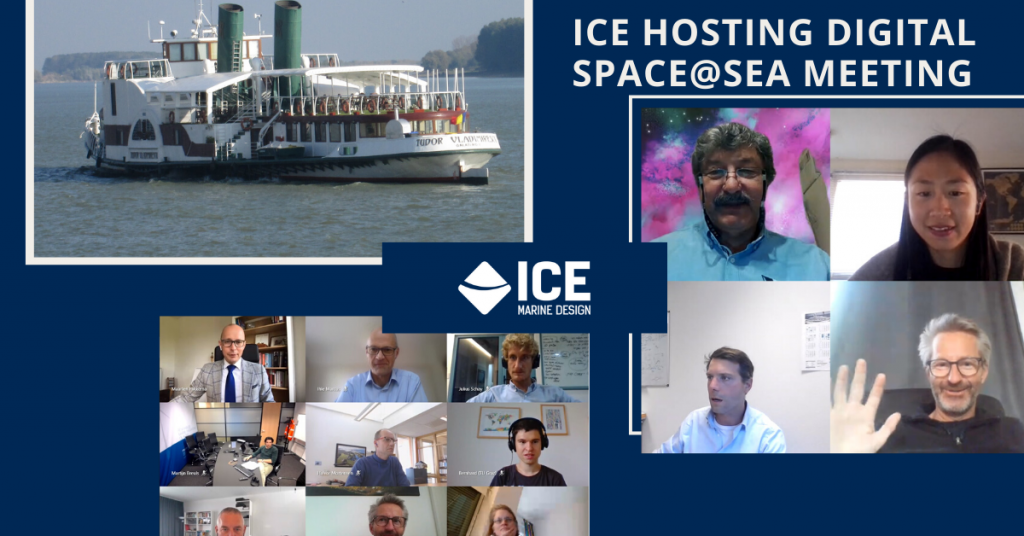