In January, the energy major Equinor formally opened its Martin Linge oil and gas field offshore Norway. It comprises a jacket-based integrated wellhead, production and accommodation platform and a permanently moored Floating, Storage and Offloading (FSO) vessel. The pioneering field is controlled and receives power through a cable from shore, reducing CO2 emission and saving costs.

ICE was extensively involved in the tanker-to-FSO conversion design for Knutsen NYK Offshore Tankers (KNOT), including seconding ICE personnel to work as an integral part of KNOT’s project team in Norway and later at the conversion shipyard in Poland. Both Total – the original operator of the field – and KNOT had teams stationed in ICE’s offices in Romania during the design development.

In spite of delays and cost overruns, Equinor announced that since production start in June 2021 the field produces at “world-class production efficiency” and that, with today’s high oil and gas prices, the investment will be recovered within 2022.

ICE is proud of having played an important part in this innovative and challenging project and having continued to support KNOT even after the contract formally came to an end. 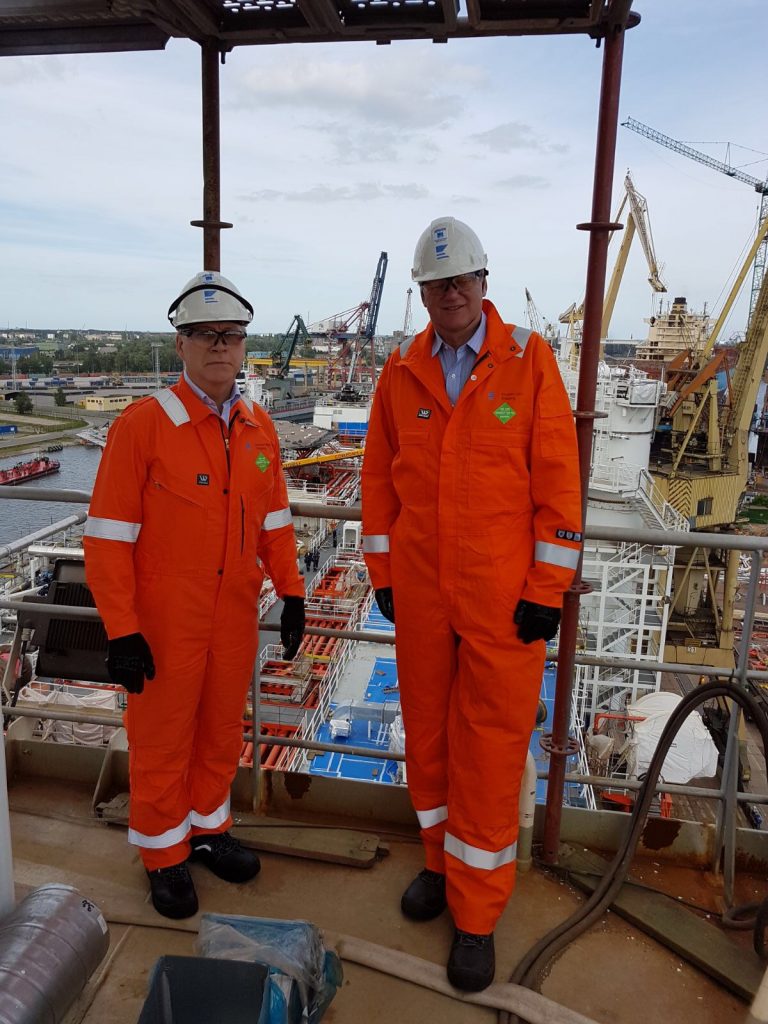